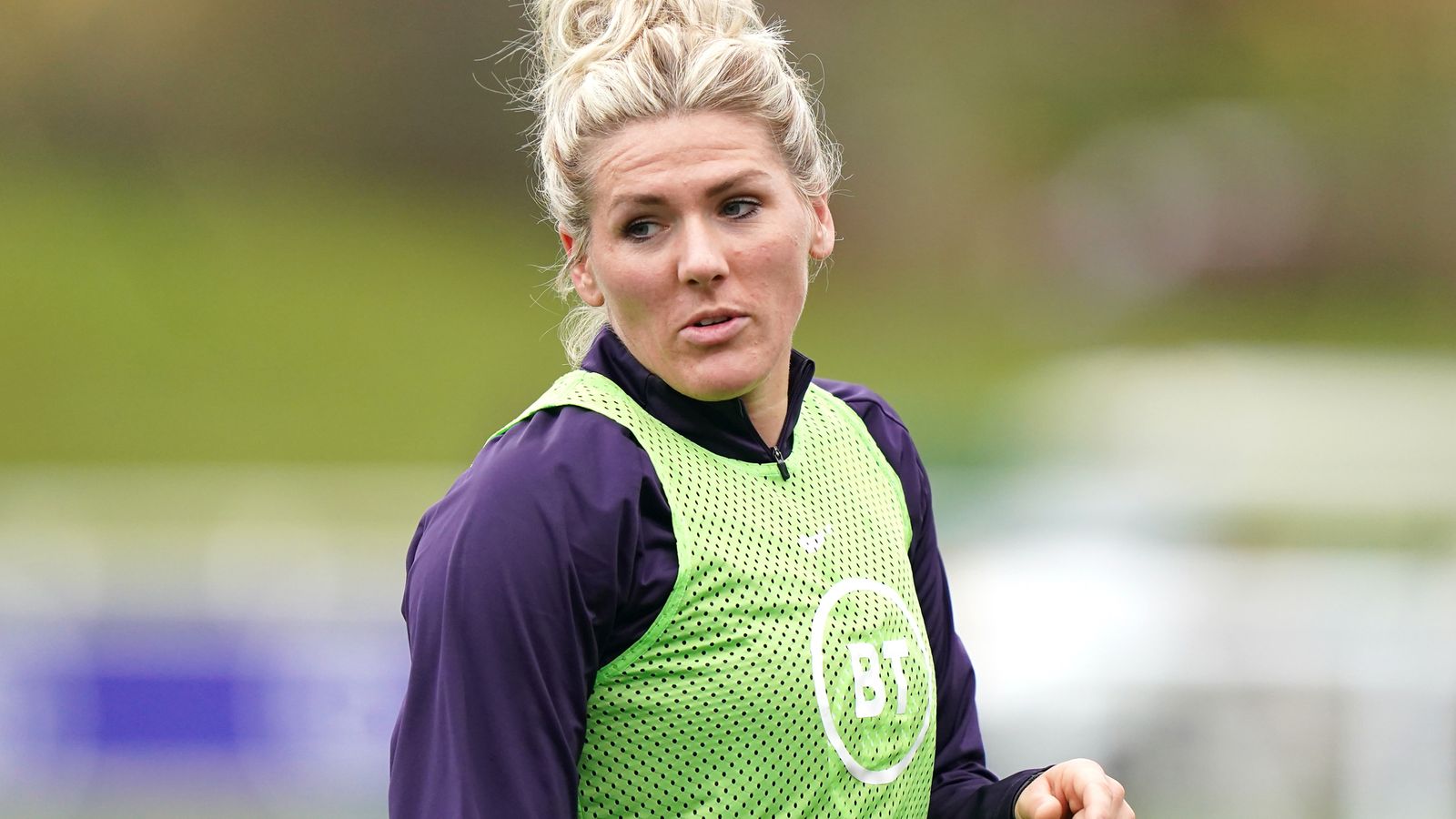 England play Austria on Saturday and Latvia next Monday, but are without regular skipper Steph Houghton and her deputy Leah Williamson due to injury.

Arsenal’s Williamson has filled in for Manchester City’s Houghton in the previous four qualifiers, but is not available to head coach Sarina Wiegman after suffering a hamstring injury against Tottenham.

Bright becomes the second captain during Wiegman’s short spell in charge of the Lionesses so far, as Houghton is yet to feature under the former Netherlands head coach.

The squad reported for duty at St George’s Park on Monday as they look to continue their 100 per cent record and maintain their place at the top of Group D.

Austria are also unbeaten and second in the group, just two points behind England after four games.

Latvia, meanwhile, have lost all four of their qualifiers and sit bottom of Group D.

Arsenal’s Jordan Nobbs has been recalled to the squad for the two matches after recovering from an ankle ligament injury.

Man City striker Ellen White has been included and is set to earn her 100th cap for England.