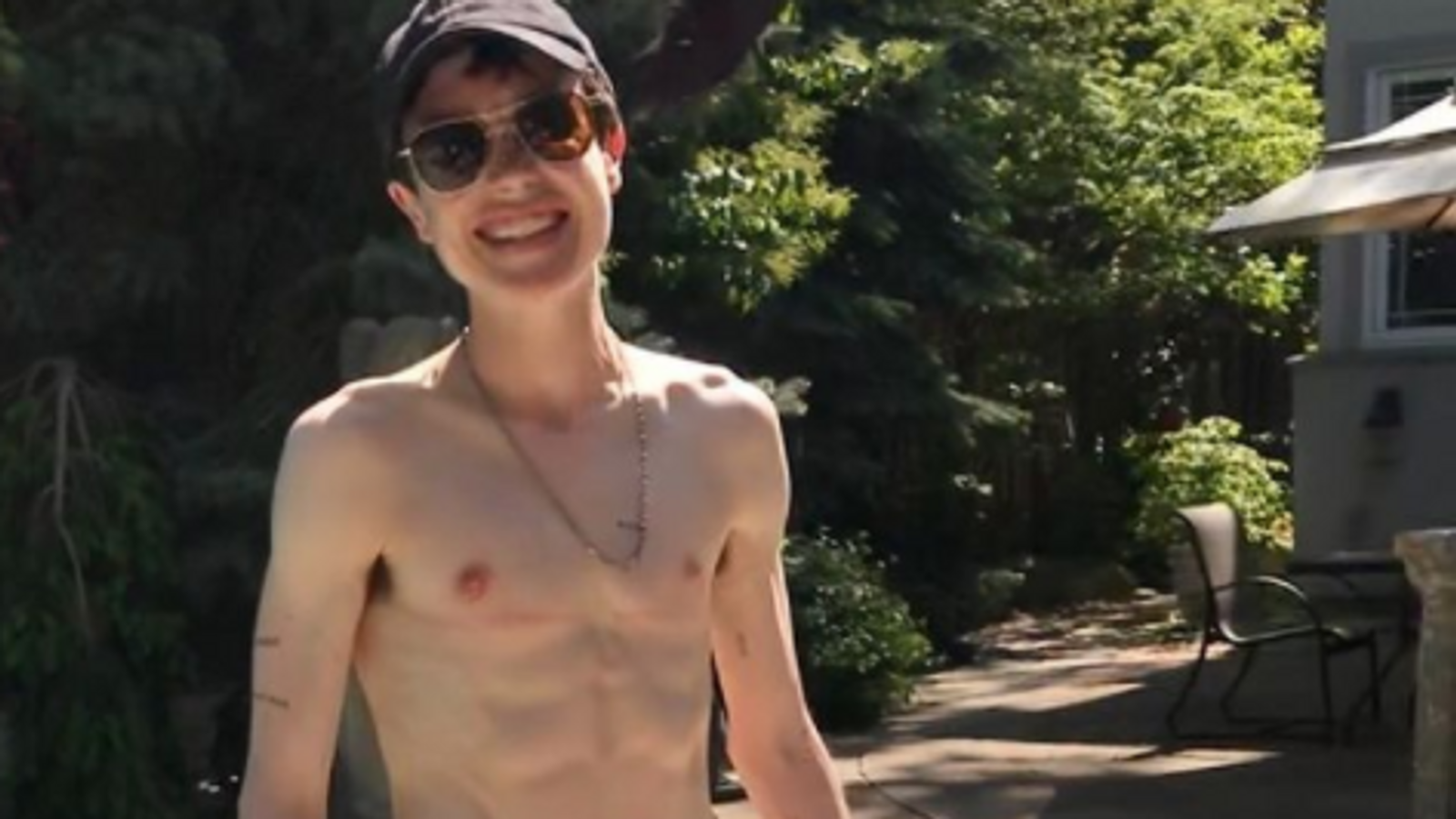 Elliot Page has been inundated with messages of support after being pictured bare chested for the first time since revealing he was transgender.

He added the hashtags #transjoy and #transisbeautiful.

Page is pictured with a beaming smile in the photo, which shows him wearing red swimming shorts.

It has so far been liked 2.4 million times and his milestone picture has had countless messages of support.

Julianne Moore, who featured alongside Page in Freehold, wished the star a “happy summer”, adding a flame emoji.

Page’s social media update comes after he told Oprah Winfrey about his transition, saying he finally felt comfortable in his body.

He told the chat show host it was “imperative” to go public with the news, which he revealed in December.

“I was expressing this to people in my life much before posting that letter, and telling people for the first time, and knowing I wanted a moment to become comfortable in myself and to be able to get to that point,” he said.

“For me, in this time we’re in right now and especially with this horrible backlash we’re seeing towards trans people, particularly trans youth, it really felt imperative to do so.”

Winfrey also asked Page during last month’s interview what part of his transition had brought him most joy.

Getting emotional, he said: “Getting out of the shower and the towel’s around your waist and you’re looking at yourself in the mirror and you’re just like, ‘there I am’. And I’m not having the moment where I’m panicked, I’m not having all these little moments that used to be…

“Just being in a T-shirt. It’s being able to touch my chest and feel comfortable in my body for the, probably the first time. Tears of joy.”