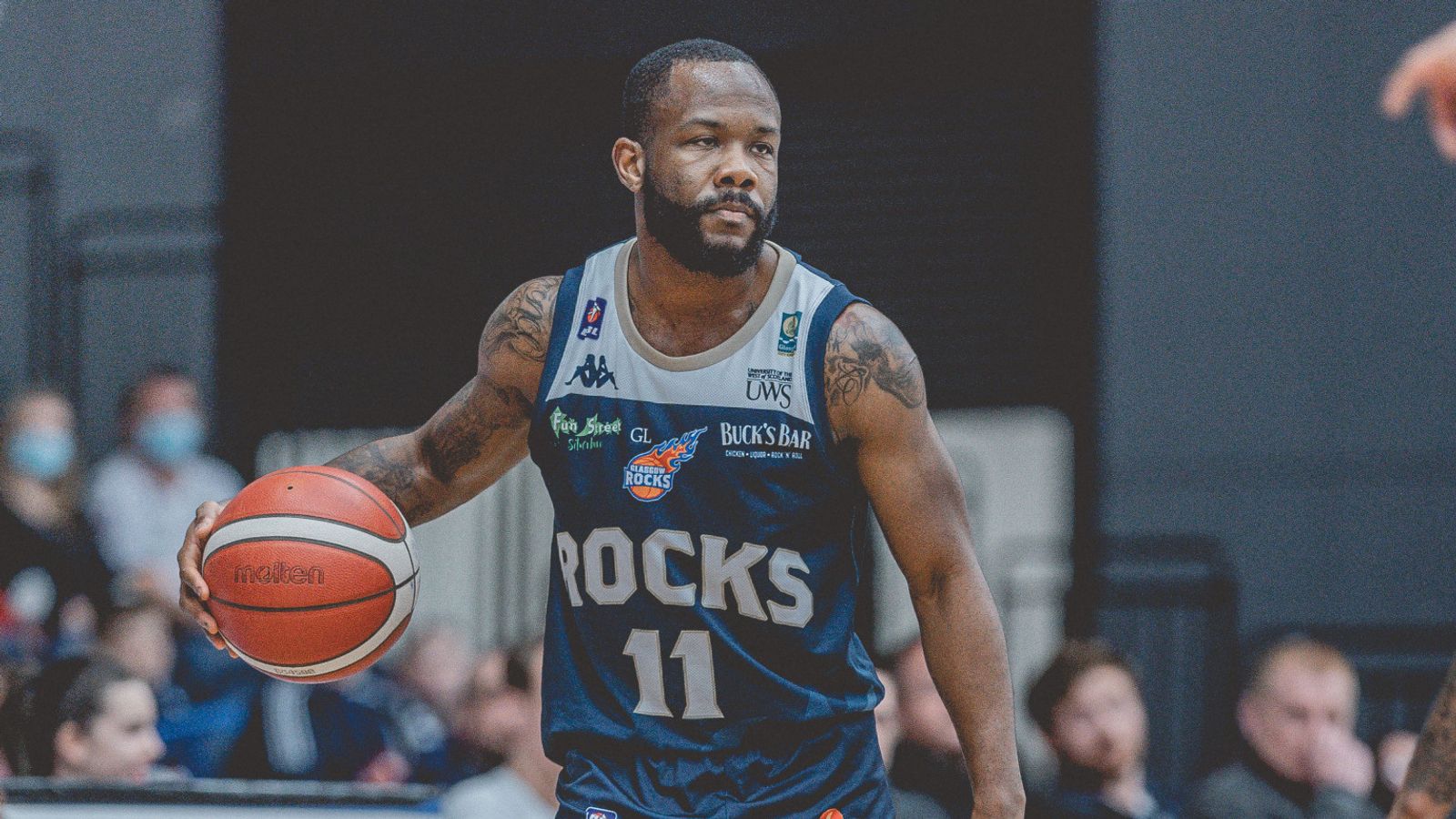 Coverage also available on Sky Sports Mix from 7pm – tip off at 7.30pm

The Emirates Arena in Glasgow is the venue as Round Five in the BBL Championship gets under way with two teams playing just their second games of the season.

This week in the BBL Championship

Glasgow lost their only game so far, a 99-80 defeat at top-of-the-table Manchester a couple of weeks ago, while Bristol have won their only game, a 76-68 win over Cheshire Phoenix

It’s the first of two games in three days for the Rocks who also host the Plymouth City Patriots on Sunday afternoon and will hope to do so with their first victory of the season under their belt.

Coverage begins at 7pm, watch via the video at the top of the screen or on Sky Sports Mix from 7pm.