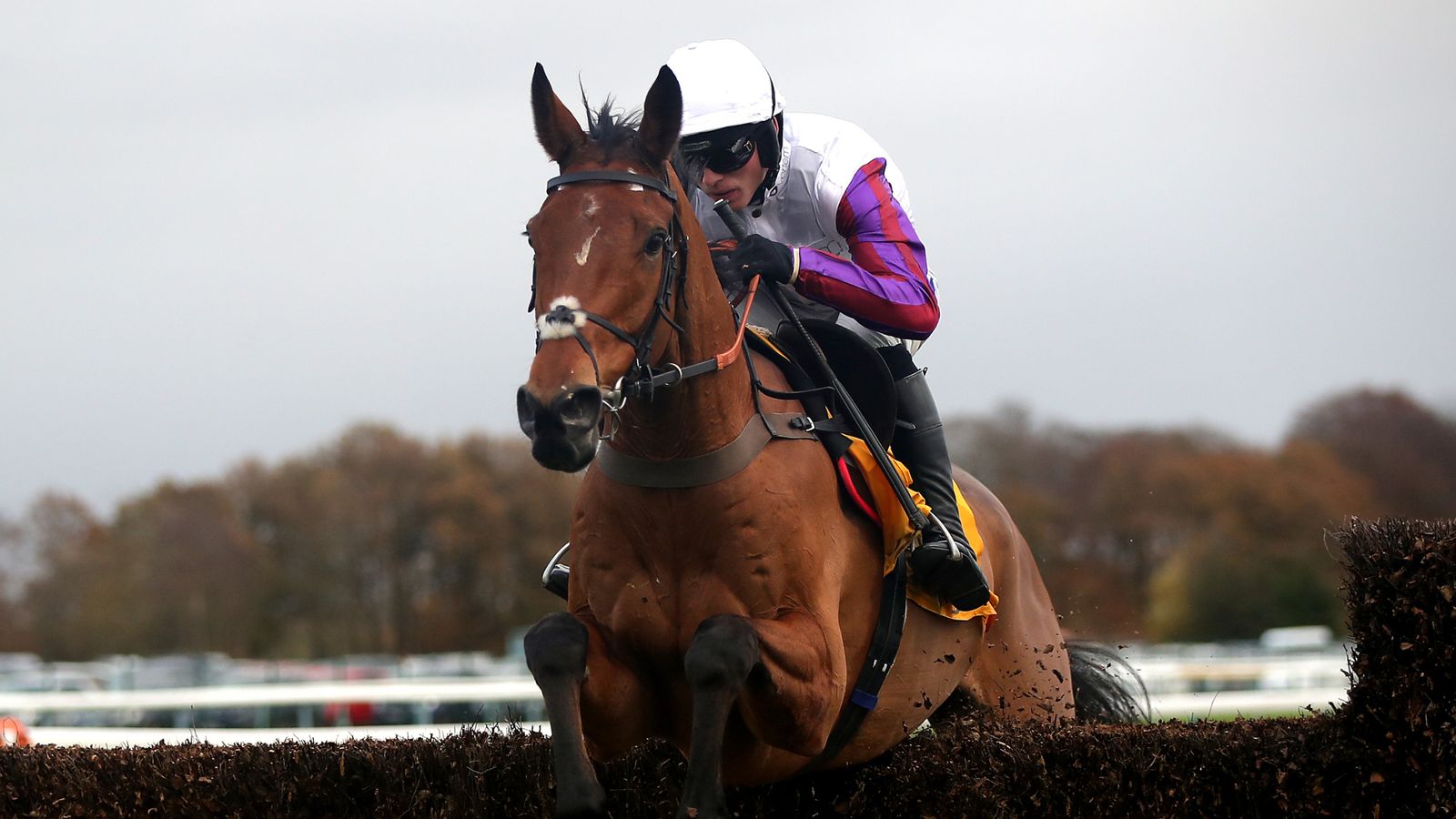 Paul Nicholls already has a tilt at next year’s King George in mind for Bravemansgame after another faultless display in the Double Daily Rewards With Betfair Graduation Chase at Haydock.

Winner of the Challow Hurdle last winter before placing at Cheltenham and Aintree in the spring, the six-year-old looks like scaling even greater heights over fences judged on his first efforts.

Having readily accounted for the high-class Fusil Raffles on his chasing debut at Newton Abbot last month, the six-year-old faced a similarly stern test on Merseyside.

Itchy Feet, runner-up in the Old Roan Chase at Aintree on his latest appearance, appeared the biggest threat on paper and that is just what transpired.

But Bravemansgame jumped immaculately in front in the hands of Harry Cobden and passed the post with just under three lengths in hand over his 155-rated rival without being fully extended.

“Hurdles got in his way a little bit, as they do for all those good chasers. He’s got so much scope for chasing and Harry’s smile said it all really – he’s a proper one.

“He’s got everything you want really – jumping ability and gears and stays well.”

Next on the agenda for the winner is the Kauto Star Novices’ Chase at Kempton on Boxing Day – and Nicholls hopes he might return to the Sunbury venue 12 months later for the big one.

“The Kauto Star is the obvious race to go for. Three miles round Kempton will be brilliant for him, so he’ll go there,” Nicholls added.

“If he’s good enough to go to Cheltenham with a winning chance we’ll go, but it’s a long way off and we’ll make that decision nearer the time.

“Someone asked me there ‘what’s the target’ and I said the 2022 King George. God willing, if everything is all right, that’s the sort of race he’ll be running in.

“I think last year when I compared him with Denman I wasn’t too far off the mark when you look at one they’d done at this stage of their career. God willing he might progress to do what he did – it’s nice to think he might.”