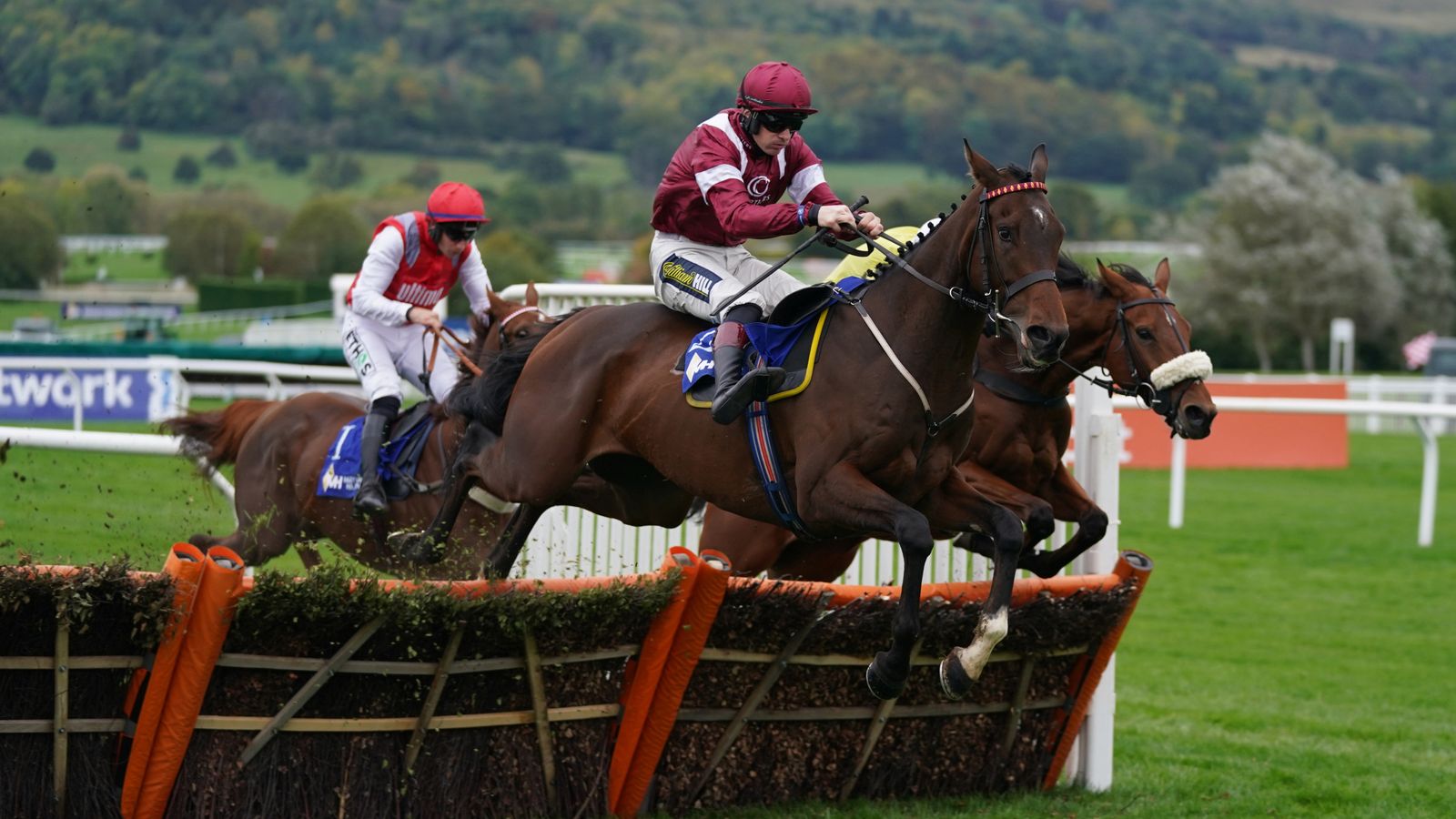 Nigel Twiston-Davies believes he could have a new The New One on his hands after I Like To Move It downed a couple of highly-rated rivals in the Masterson Holdings Hurdle at Cheltenham.

Normally used as a stepping-stone to bigger targets for second-season hurdlers, I Like To Move It was an unusual runner in the race having just his second outing over timber.

Twiston-Davies has never been shy of ripping up the text book, though, and the four-year-old, who had shown decent form in bumpers last season – finishing ninth in the Cheltenham event in March – had only had one outing in a Worcester novices’ event earlier this month.

Up against Tritonic, who was sent off at just 4-1 for the Triumph Hurdle at the Festival, and Dan Skelton’s Stepney Causeway, a winner four times last term, I Live To Move It was sent off at 100-30.

He travelled strongly in the hands of Sam Twiston-Davies for much of the contest, and while losing ground at a couple of his hurdles was still in touch as Stepney Causeway led into the straight.

As the Skelton runner faded up the hill, I Like To Move It had to be kept up to his work as Tritonic began to stay on having been outpaced, but three and a quarter lengths separated them at the line.

“I’m delighted. I said to the owners we may as well run here, finish fourth and even though we think he’s pretty good, he’ll probably be outclassed and it would be better than carrying a penalty,” said the winning trainer.

“We always hoped he’d be good enough and he clearly was. I’m not surprised he’s getting quoted for the Supreme because we’ve always felt he was the next The New One, but when you come and take on these serious horses we didn’t think today would necessarily be the day.

“He had very good bumper form but I just thought he’d lack the experience today. He was a bit slow over his hurdles first time.

“You can’t expect to beat a horse who was almost favourite for the Triumph and one who had won four.

“His work right from the start was reminiscent of The New One, we didn’t have to teach him to gallop, he was just a natural. This time last year he’d only just been broken in.

“I’d imagine we’ll come back here in November for the Grade Two novice.”

Sam Twiston-Davies said: “The plan was to get more experience into him, make sure it was smooth and that he jumped well.

“If we’d pick up nice prize money we’d be happy, but to pick up and win as he has just shows the engine he’s got as he was taking on hardy horses there and even with jumping a few a little bit inadequately, he’s still won nicely.