Lewis Hamilton to start on pole ahead of Pierre Gasly as both Max Verstappen and Valtteri Bottas receive penalties; Watch Qatar GP live on Sky Sports F1 at 2pm 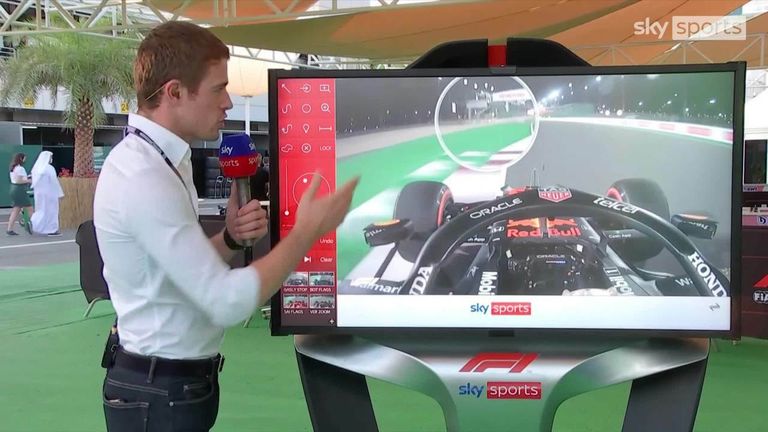 F1 title leader Max Verstappen has been handed a five-place grid penalty for the Qatar GP and will start today’s race from seventh after a yellow-flag infringement in qualifying.

The stewards ruled that Verstappen, who was due to start on the front row behind championship rival Lewis Hamilton, failed to respect double waved yellow flags following Pierre Gasly’s puncture at the end of Q3.

Valtteri Bottas has also received a grid drop, although only three places due to his breach being under single waved yellows. Bottas will start sixth behind Carlos Sainz, who was also summoned to stewards but avoided punishment as he made a “significant reduction in speed”.

The decision, made just 90 minutes before the start of the Doha race, means Hamilton will start on pole position ahead of Gasly and Fernando Alonso, mixing up the order for a race that is live on Sky Sports F1 at 2pm.

Verstappen is currently 14 points ahead of Hamilton in the title standings with just three races remaining. 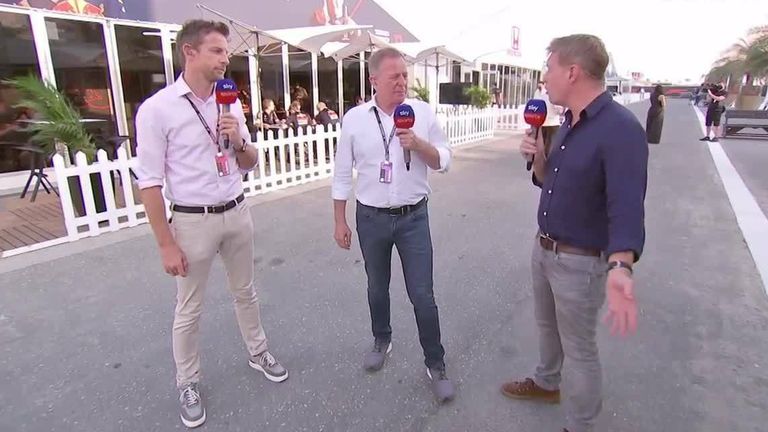 What did the stewards rule on Verstappen and Bottas?

The stewards said that Red Bull attempted to mitigate the penalty due to Verstappen not seeing the yellow light panels, there being no dash warning lights and the lack of audio signal to him.

They however ruled that it was the “driver’s responsibility to take the appropriate action when entering what was a double yellow flag area”. They also said that Verstappen noted the presence of Gasly’s car on the right side of the track and it was “reasonable to expected that there was a potential danger”.

They said they had “no option” but to hand him five places as Sebastian Vettel received the same grid drop for an identical offence back in Bahrain.

There were only single yellow flags when Bottas arrived, so a three-place penalty was deemed the necessary punishment.

Why did Sainz avoid a penalty?

In the document on Sainz and the no-penalty decision, the stewards said: “The driver stated that although he did not see the yellow flag, he did see that Car 10 was stationary on the right of the pit straight and therefore assumed that there was the probability that he was in a yellow flag area

“He made a significant reduction in speed in the relevant mini-sector. The Stewards confirmed this from the telemetry.”